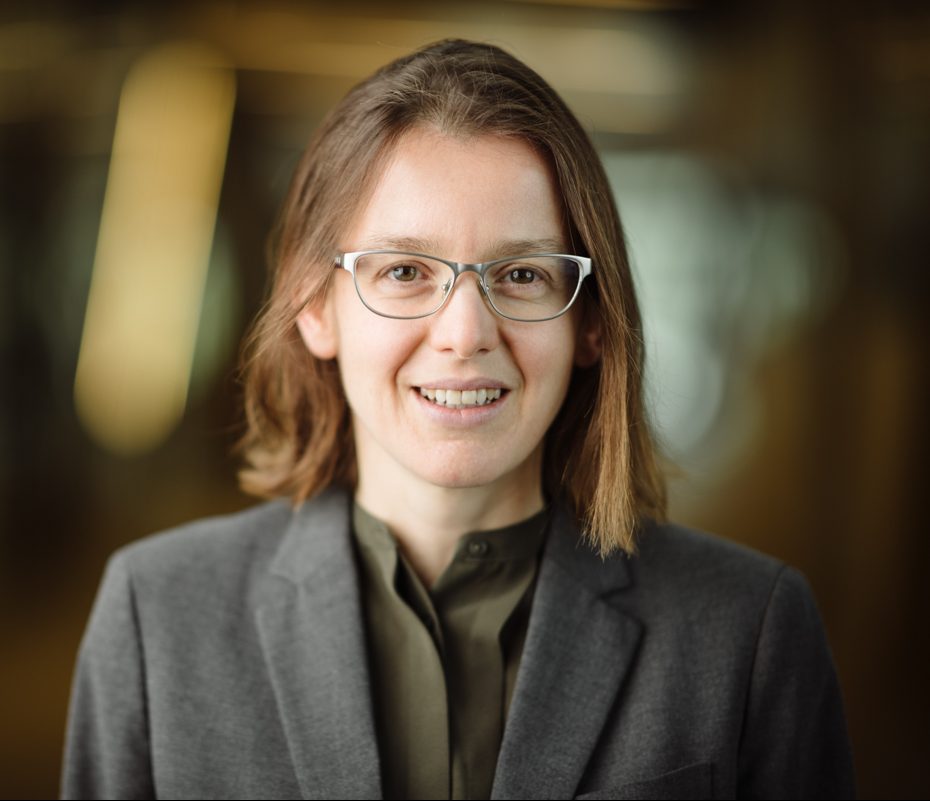 As robots enter human environments, they will need to interact with humans in a variety of roles:  as students, teachers, collaborators and assistants.  In these roles, robots will need to adapt to user’s individual preferences and capabilities, which may not be known ahead of the interaction. In this talk, I will describe approaches for robot learning during interaction, considering robots in different roles and in a variety of applications, including rehabilitation, collaboration in industrial settings, and in education and entertainment.

Dana Kulić received the combined B. A. Sc. and M. Eng. degree in electro-mechanical engineering, and the Ph. D. degree in mechanical engineering from the University of British Columbia, Canada, in 1998 and 2005, respectively. From 2006 to 2009, Dr. Kulić was a JSPS Post-doctoral Fellow and a Project Assistant Professor at the Nakamura-Yamane Laboratory at the University of Tokyo, Japan. In 2009, Dr. Kulić established the Adaptive System Laboratory at the University of Waterloo, Canada, conducting research in human robot interaction, human motion analysis for rehabilitation and humanoid robotics. Since 2019, Dr. Kulić is a professor at Monash University, Australia. Her research interests include robot learning, humanoid robots, human-robot interaction and mechatronics.