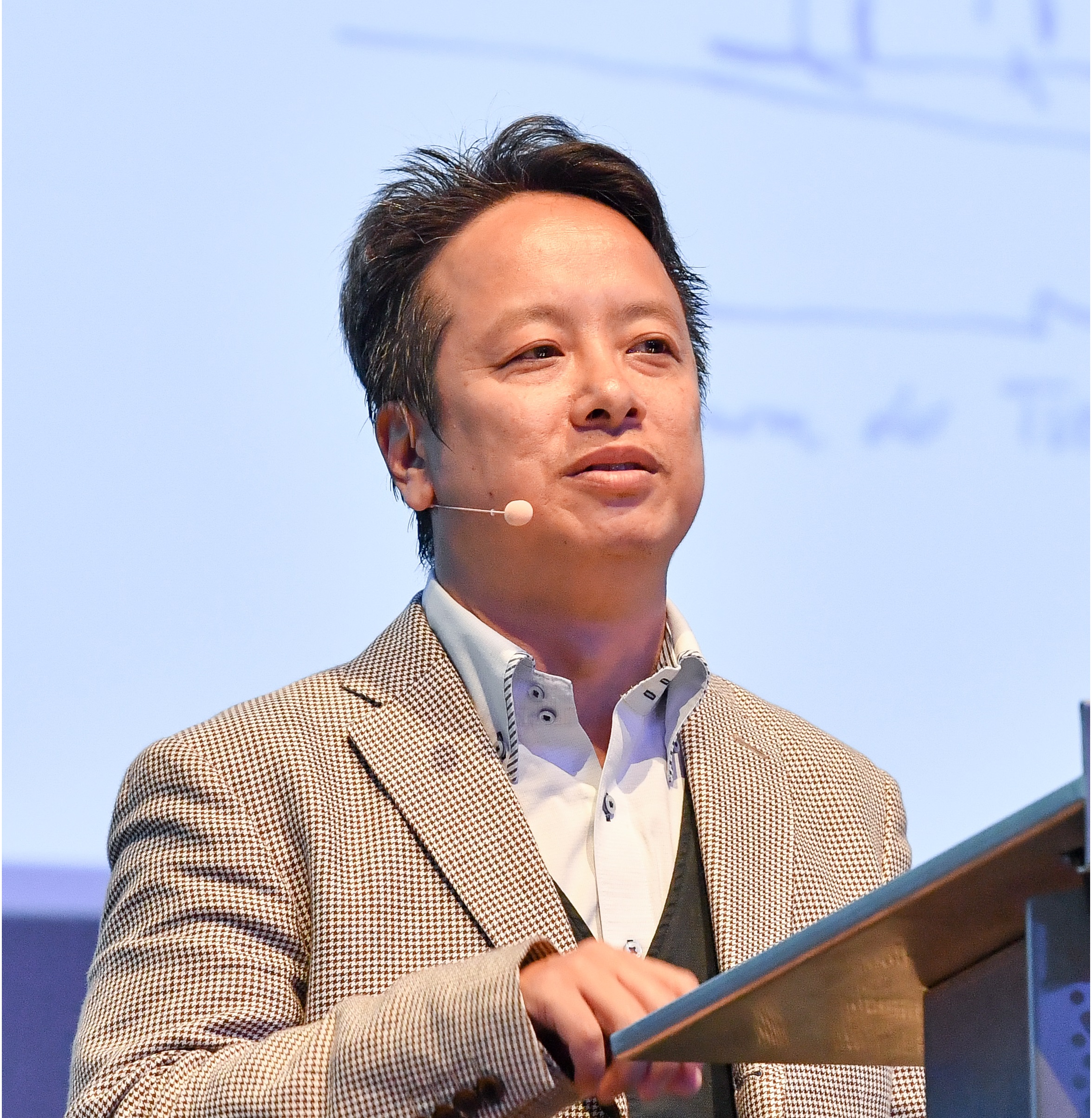 Towards multi-intelligences: are we there yet?

In this talk, I will provide different aspects of intelligences that I have been working on over the years, several cases will be given: from morphological-based to sensory-motor learning to cognitive reasoning. Although, many of these cases have been shown as successful examples of highly specialised forms of intelligence – is this really the way forward toward intelligence. Now, I would like to raise the questions: can we continue to engineer smart machines with the current methods with compartmentalising intelligence into closed singular forms? Or, do we need a new methodology or a real paradigm shift in thinking about intelligence as a whole?

Gordon Cheng holds the Chair for Cognitive Systems, he is Founder and Director of Institute for Cognitive Systems, Faculty of Electrical and Computer Engineering at Technical University of Munich, Munich/Germany. He is also the Head of the CoC for Neuro-Engineering – Center of Competence Neuro-Engineering in the Department of Electrical and Computer Engineering. Prof. Cheng is the Program Director of the Elite Master of Science program in Neuroengineering (MSNE) of the Elite Network of Bavaria.

Formerly, he was the Head of the Department of Humanoid Robotics and Computational Neuroscience, ATR Computational Neuroscience Laboratories, Kyoto, Japan. He was the Group Leader for the JST International Cooperative Research Project (ICORP), Computational Brain. He has also been designated as a Project Leader/Research Expert for National Institute of Information and Communications Technology (NICT) of Japan. He is involved in a large number of major European Union Projects (e.g. RoboCub, Factory-in-a-Day, CONTEST-ITN, RoboCom-Flagship).

Gordon Cheng is the co-inventor of approximately 20 patents and author of approximately 300 technical publications, proceedings, editorials and book chapters. He has been named IEEE Fellow 2017 for “contributions in humanoid robotic systems and neurorobotics”.