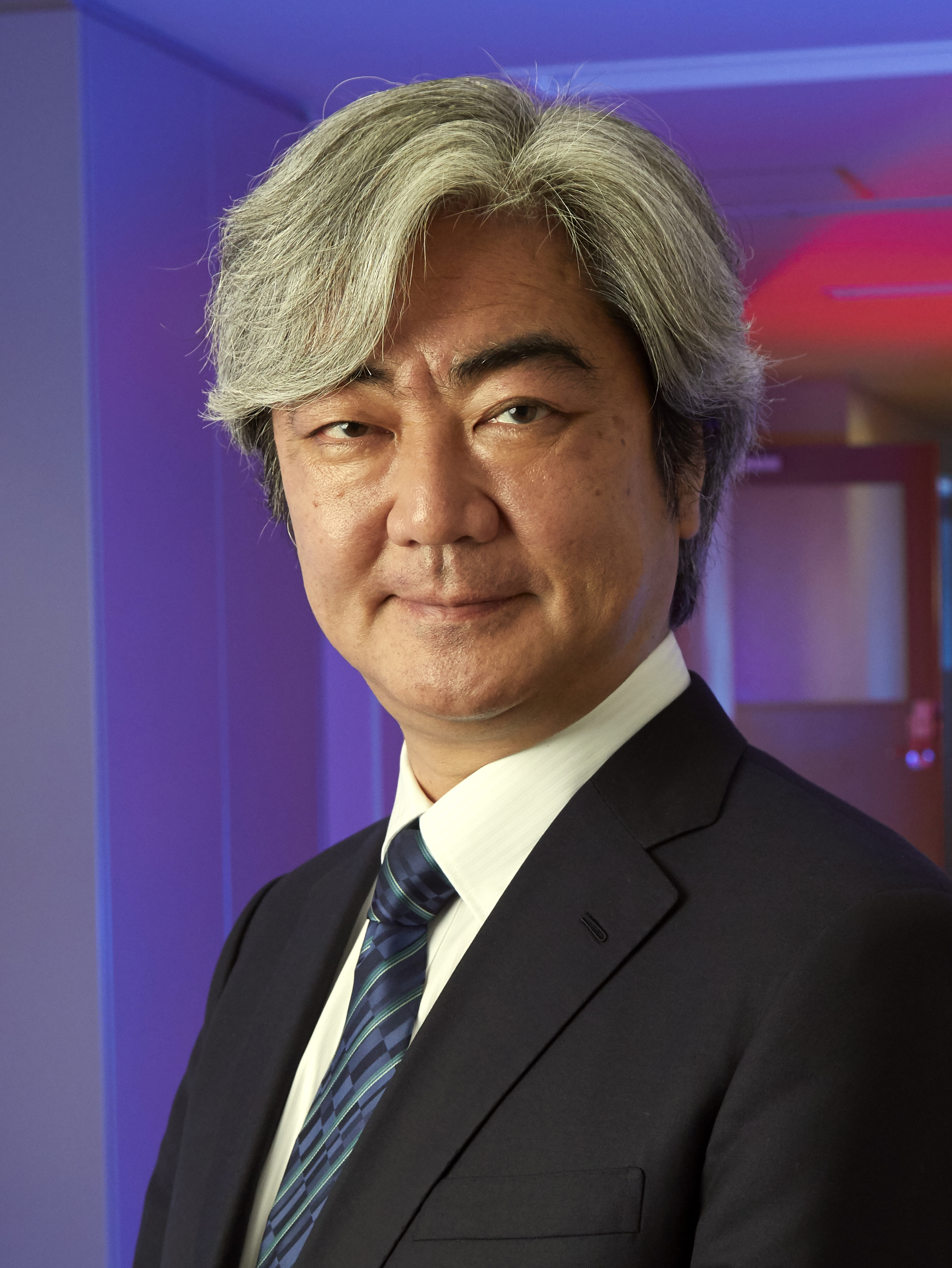 For AI systems/robots to work for the benefits of humans with no harm or uneasiness, open-ended autonomy, sociality and their fusion are essential. In order to realize them, emergence and development from embodied interaction are required.

In this talk, I will first explain why so, and then present current state of the art of the above approach. Concrete examples of instantaneous adaptive behavior, emergent behavior and embodied brain development of simulated and real robots will be presented. A discussion on how we can proceed further follows.