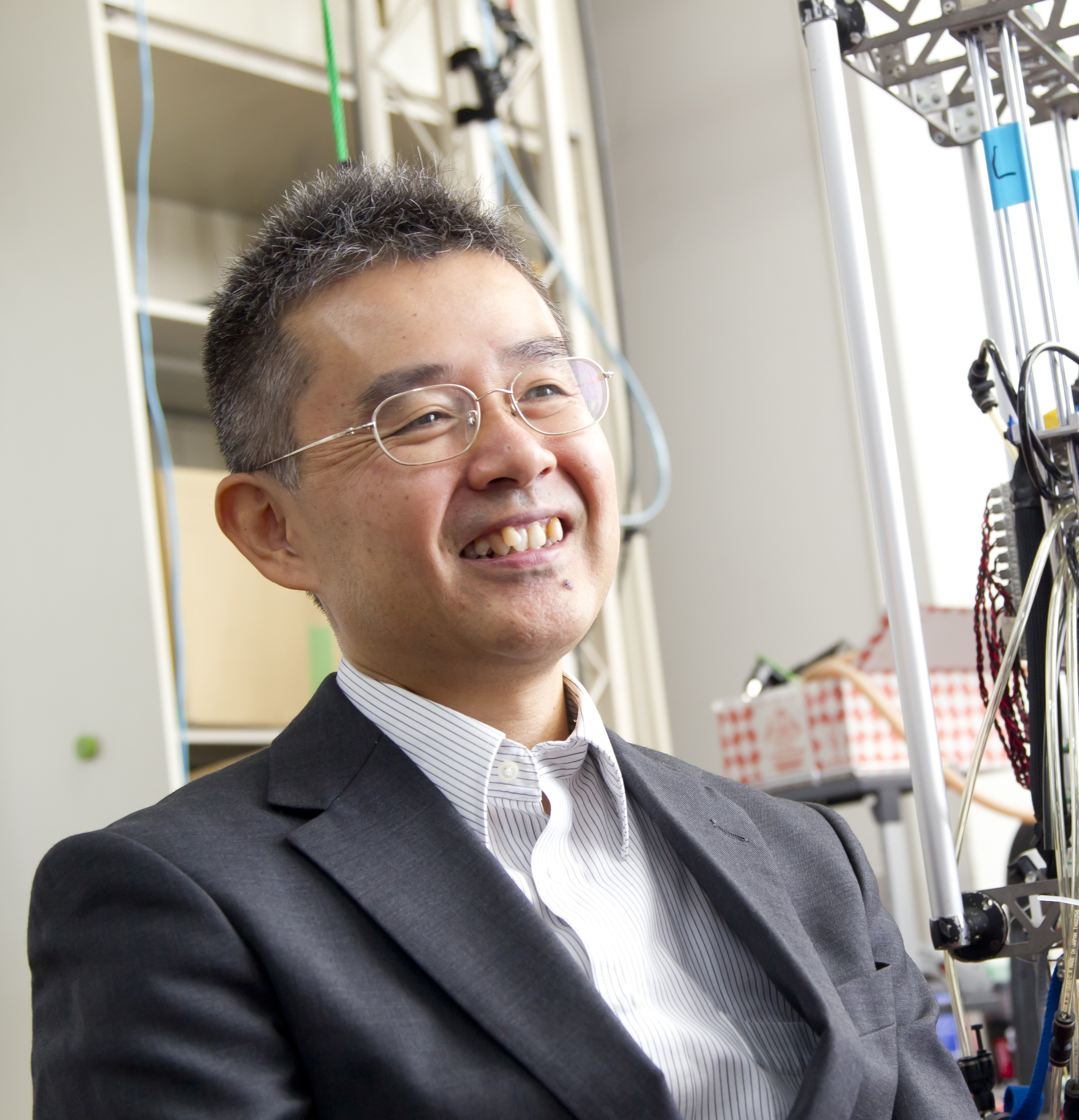 We have been working on hard humanoid robots consisting of rigid links, electric motors or hydraulic actuators. We have succeeded in a lot of tasks by utilizing precise control. However, looking at humans, our body is consisting of soft material and the control is very imprecise. Nevertheless, humans can behave adaptively and can realize amazing task performance. One of the underlying mysteries there is soft morphology of our body. Our body is well-designed though long-time evolution, and its morphology plays a great role to realize adaptive behavior. Especially, the soft muscular-skeletal structure is supposed to be very important. I will talk about our endeavors to understand the role of our soft body by building muscular-skeletal humanoid robots. I will introduce our humanoid robots, and a series of trials to generate hypothesis on our soft body. Such a hypothesis will help us to build far more adaptive humanoid robots in the next generation.