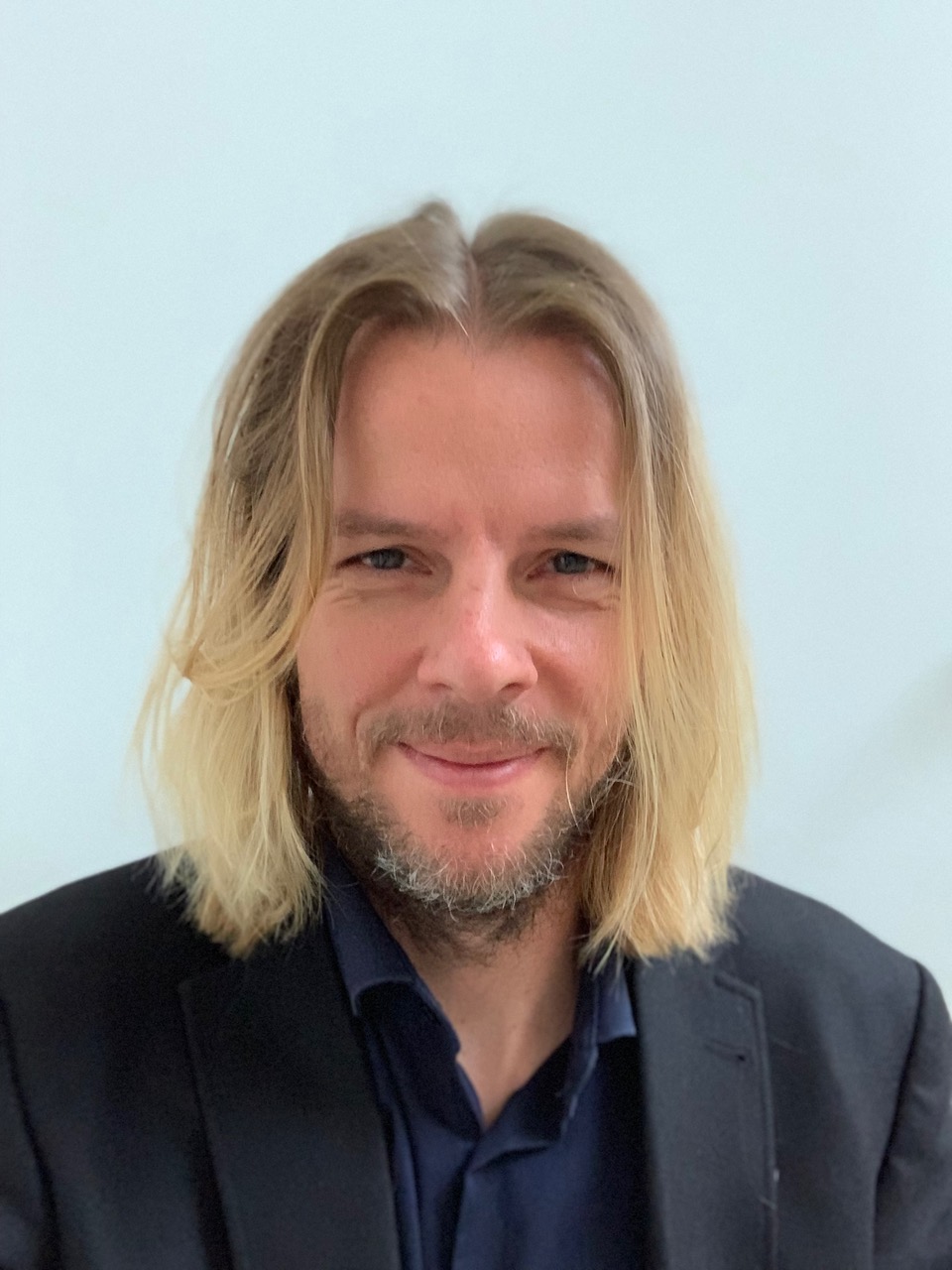 The fast paced advances in deep learning accelerate these days expectancies in what Artificial Intelligence will soon be able to accomplish. Movies like Ex Machina thereby contribute to the anticipation of human-level or beyond emotional and social intelligence in oncoming humanoid robots. But where is Affective Computing – the science behind – these days? In a time, where first professional services make use of emotional and personality profiling behind the scene, criticism arises how well such technology is prepared for arbitrary use-cases in the wild. In this light, results of the Audio/Visual Emotion Challenge and Interspeech ComParE both annually organized since a decade by the presenter will set the floor. We will then look into Automatic Deep End-to-End Learning as state-of-the-art technology to empower tomorrow’s robots with emotional and social skills. Cooperative and reinforcement learning will subsequently be introduced as avenue towards overcoming the field’s major bottleneck of label sparseness. Examples from European projects will include robots and agents in the domain of health and care. These will fire the discussion on the next goals including explainability and “green” processing. Expect your robot to know you well sooner rather than later.

Björn W. Schuller received his diploma, doctoral degree, habilitation, and Adjunct Teaching Professor in Machine Intelligence and Signal Processing all in EE/IT from TUM in Munich/Germany. He is Full Professor of Artificial Intelligence and the Head of GLAM – the Group on Language Audio & Music – at Imperial College London/UK, Full Professor and ZD.B Chair of Embedded Intelligence for Health Care and Wellbeing at the University of Augsburg/Germany, co-founding CEO and current CSO of audEERING – an Audio Intelligence company based near Munich and in Berlin/Germany, and permanent Visiting Professor at HIT/China amongst other Professorships and Affiliations. Previous stays include Full Professor at the University of Passau/Germany, and Researcher at Joanneum Research in Graz/Austria, and the CNRS-LIMSI in Orsay/France. He is a Fellow of the IEEE and Golden Core Awardee of the IEEE Computer Society, President-Emeritus of the AAAC, and Senior Member of the ACM. He (co-)authored 800+ publications (25k citations, h-index=73), and was Editor in Chief of the IEEE Transactions on Affective Computing, is General Chair of ACII 2019, ACII Asia 2018, and ACM ICMI 2014, and a Program Chair of Interspeech 2019, ACM ICMI 2019/2013, ACII 2015/2011, and IEEE SocialCom 2012 amongst manifold further commitments and service to the community. His 30+ awards include having been honoured as one of 40 extraordinary scientists under the age of 40 by the WEF in 2015. He served as Coordinator/PI in 15+ European Projects, is an ERC Starting Grantee, and consultant of companies such as Barclays, GN, Huawei, or Samsung.