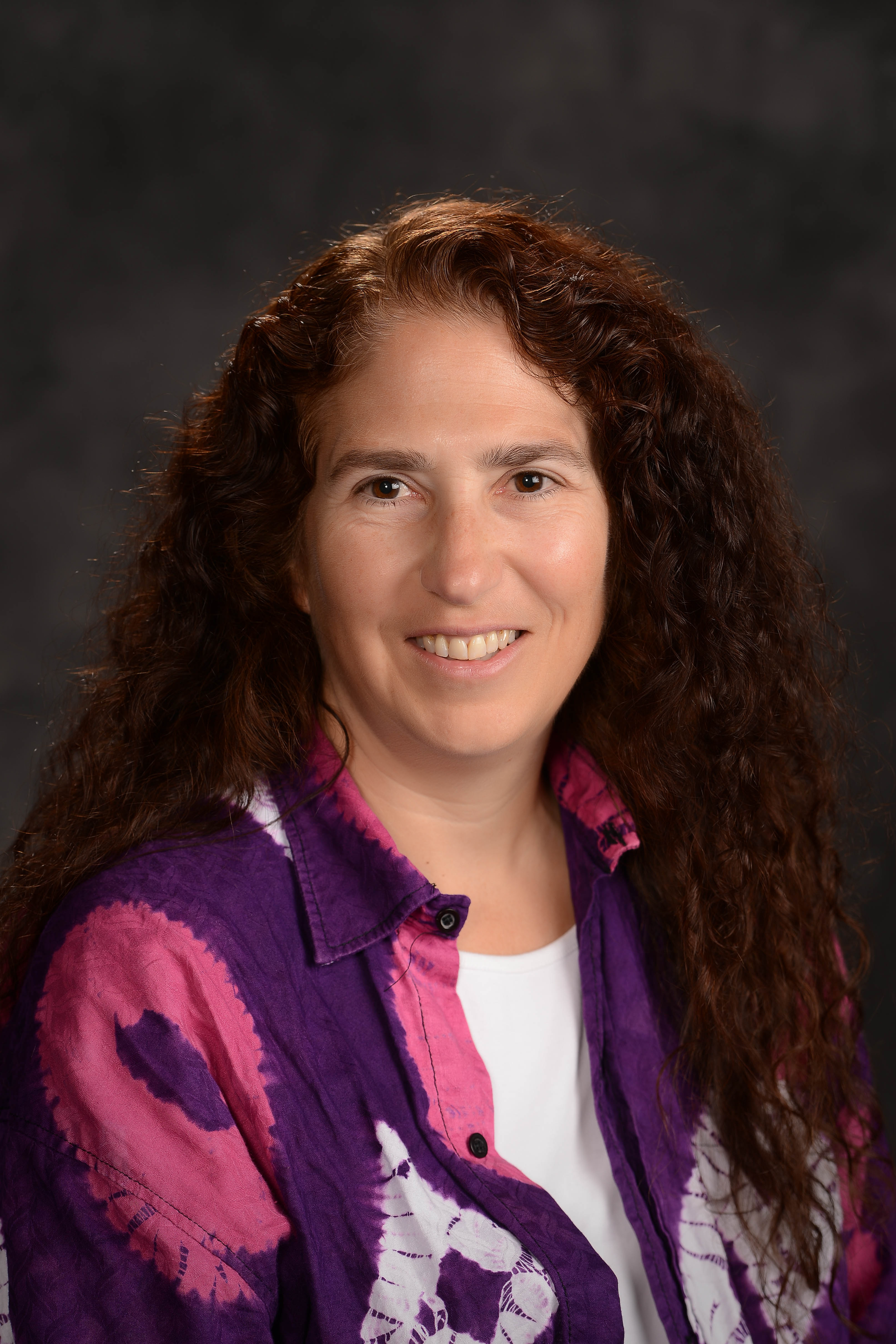 Motion planning has application in robotics, animation, virtual prototyping and training, and even protein folding and drug design. Surprisingly, sampling-based planning methods have proven effective on problems from all these domains. In this talk, we provide an overview of sampling-based planning and describe some variants developed in our group. We describe applications related to virtual prototyping, crowd simulation, and protein folding. For virtual prototyping, we show that in some cases a hybrid system incorporating both an automatic planner and haptic user input leads to superior results. For crowd simulation, we describe techniques for evacuation planning and for evaluating architectural designs. Finally, we describe our application of sampling-based motion planners to simulate molecular motions, such as protein and RNA folding.

Nancy M. Amato is Regents Professor and Unocal Professor of Computer Science and Engineering at Texas A&M University where she co-directs the Parasol Lab. Her main areas of research focus are robotics and motion planning, computational biology and geometry, and parallel and distributed computing. Amato received undergraduate degrees in Mathematical Sciences and Economics from Stanford University, and M.S. and Ph.D. degrees in Computer Science from UC Berkeley and the University of Illinois, respectively. She was program chair for the 2015 IEEE Intern. Conference on Robotics and Automation (ICRA) and for Robotics: Science and Systems (RSS) in 2016. She is an elected member of the CRA Board of Directors (2014-2017), is co-Chair of CRA-W (2014-2017), and was co-chair of the NCWIT Academic Alliance (2009-2011). She received the 2014 CRA Haberman Award, the inaugural NCWIT Harrold/Notkin Research and Graduate Mentoring Award in 2014, the 2013 IEEE HP/Harriet Rigas Award, and a Texas A&M AFS university-level teaching award in 2011. She received an NSF CAREER Award and is a AAAS Fellow, an ACM Fellow and an IEEE Fellow