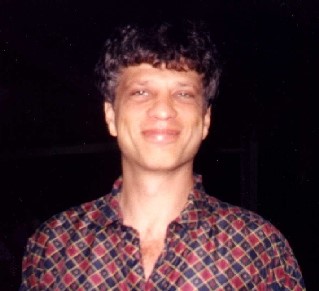 “Parallelism: To extract from old or to create anew?”

Parallel computers have come of age and need parallel software to justify their usefulness. There are two major avenues to get programs to run in parallel: parallelizing compilers and parallel languages and/or libraries. In this talk we present our latest results using both approaches and draw some conclusions about their relative effectiveness and potential.

In the first part we introduce the Hybrid Analysis (HA) compiler framework that can seamlessly integrate static and run-time analysis of memory references into a single framework capable of full automatic loop level parallelization. Experimental results on 26 benchmarks show full program speedups superior to those obtained by the Intel Fortran compilers.

In the second part of this talk we present the Standard Template Adaptive Parallel Library (STAPL) based approach to parallelizing code. STAPL is a collection of generic data structures and algorithms that provides a high productivity, parallel programming infrastructure analogous to the C++ Standard Template Library (STL). In this talk, we provide an overview of the major STAPL components with particular emphasis on graph algorithms. We then present scalability results of real codes using peta scale machines such as IBM BG/Q and Cray.

Lawrence Rauchwerger is the Eppright Professor of Computer Science and Engineering at Texas A&M University and the co-Director of the Parasol Lab. He received an Engineer degree from the Polytechnic Institute Bucharest, a M.S. in Electrical Engineering from Stanford University and a Ph.D. in Computer Science from the University of Illinois at Urbana-Champaign. He has held Visiting Faculty positions at the University of Illinois, Bell Labs, IBM T.J. Watson, and INRIA, Paris.

Rauchwerger’s approach to auto-parallelization, thread-level speculation and parallel code development has influenced industrial products at corporations such as IBM, Intel and Sun. Rauchwerger is an IEEE Fellow, an NSF CAREER award recipient and has chaired various IEEE and ACM conferences, most recently serving as Program Chair of PACT 2016 and PPoPP 2017.